Mexxi’s Restaurant and Catering is a vibrant staple in San Ramon. The owner, Enrique Gomez, has been serving up fresh and authentic Mexican food in the same location for over 2 decades. Enrique was practically born into the restaurant business, his family owns a couple of restaurants on the Peninsula and he loved it so much that he went to culinary school. He wanted to open a restaurant of his own, keeping it a family affair, and opened up Mexxi’s with his cousin. Now he and his brother own and operate the restaurant and catering company.

Serving up the authentic, fresh Mexican food is something that makes Mexxi’s unique. Enrique sources a lot of his ingredients locally, providing fresh ingredients to make his food full of flavor. Everything they prepare is made from scratch because they truly care about the food they serve. Enrique enjoys creating dishes that aren’t common in Mexican restaurants like the Filete de Pescado a la Veracruzana, a seafood dish that was created with Lent in mind. Almost every item on the menu has a cult following, some of the most popular items are the fish tacos, grilled chicken burritos and the tamales.

Being a part of the community is very important to Enrique; he knows many of his diners. It’s a family operation and you always feel like family when you dine at Mexxi’s. You can also bring Mexxi’s home or to work with you because they specialize in catering large corporate and private events.

Enrique brought his business accounts to Fremont Bank over a decade ago. The branch manager was a patron of the restaurant and one day he asked Enrique who he banks with. Enrique decided to not only shop locally, but bank locally too. He said “the service we get from the bank, it’s awesome, it’s like having a personal banker. After I switched, it was like why didn’t I do this before?” It’s a decision he hasn’t regretted.

Another location in a nearby city to bring their signature authentic, fresh Mexican food to more people, which sounds like a delicious idea to us. 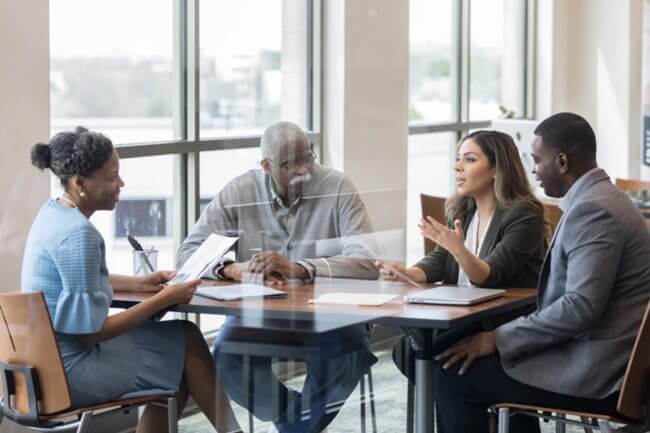 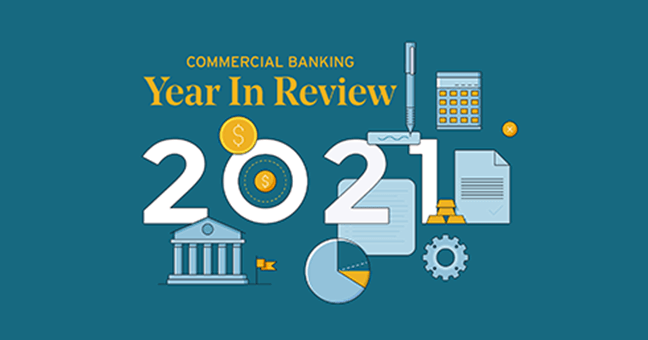 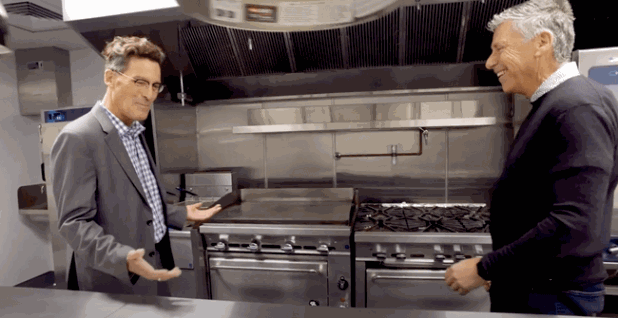