Our Team Stands Behind You

At Fremont Bank, we accommodate our clients by delivering an exceptional customer service experience. Founded in 1964, Fremont Bank is unique in that it is one of the oldest locally owned and managed banks in the Bay Area.

Dedicated and experienced professionals stand behind our commitment to building long lasting banking relationships with you, our customer. And as neighbors and residents, Fremont Bank and its management are dedicated to giving back to the communities in which we serve. 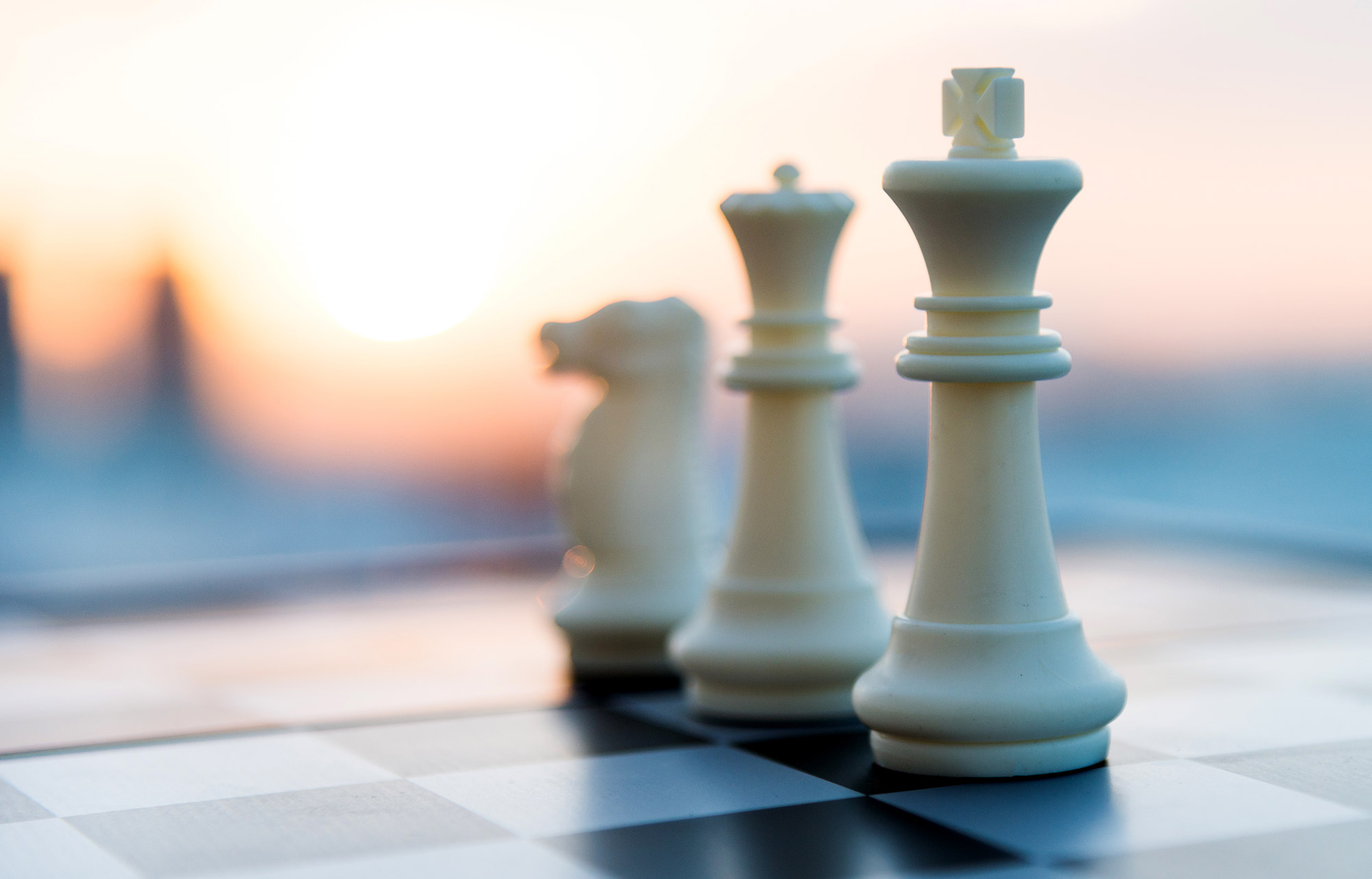 A decorated World War II veteran, Morris Hyman came to the Bay Area with his family in 1945. He attended Stanford University, earning both his bachelor's and law degrees in only four years. In 1964, he became one of the founders of Fremont Bank and in 1970, became President. Under his leadership, Fremont Bank became one of the most successful independent banks in the Bay Area. Mr. Hyman was active in many local organizations and causes, including working with the Lion's Club, helping to establish Fremont's Central Park and supporting the annual Fourth of July Fireworks. He served as a delegate to the President's Council on Small Business, as well as enjoying honorary membership in the Niles Rotary. Morris passed away in October 2005.

Mike Wallace graduated from Ohio State University and earned an MBA from Santa Clara University. He joined Fremont Bank in 1973 after serving in the military during the Vietnam era. Mike has been elected seven times to the Washington Hospital Board of Directors, and serves on the Board of Directors of the BETA Healthcare Group. He is the past Chairman of the Fremont Commercial Industrial Development Commission and serves as a Board Member for the Fremont Bank Foundation. Mike's goal is to make Fremont Bank the best partner possible to our customers and the communities we serve.

Alan Hyman is a Vietnam-era military veteran and Stanford University graduate. In addition to his work at Fremont Bank, he was a long-time director of the San Francisco Council of the Boy Scouts of America. He is a current member of the Holy Names University Board of Trustees, a Board Member of the Fremont Bank Foundation, and a founding board member of Americans for Philanthropy, a non-profit dedicated to the eradication of extreme poverty.

Brad Anderson earned his BS in Biology from UCLA. He also earned an MBA in Marketing and Finance from San Jose State University and an Advanced MBA from Golden Gate University. Brad joined Fremont Bank in 1980, working his way from branch manager and loan officer to being responsible for sales, marketing, lending, and online banking, as well as being a Bank Director.

Howard Hyman has been with Fremont Bank since 1980. He is a 1979 graduate of California State University East Bay (Hayward) studying Psychology and Business Administration, the Stonier Graduate School of Banking at the University of Delaware (1989), and the Bank Operations and Technology School at Vanderbilt University (1994). Howard is the Vice President of the Fremont Bank Foundation, and sits on the Board of Directors for California State University East Bay (CSUEB) Foundation, and the Stanford Cancer Institute Council (University Research). He received the “Distinguished Alumnus of the Year” award for 2012 from CSUEB. His passion is organizational development, leading the bank's corporate culture to deliver a “Six Diamond” experience at every touch. He explains “My parents were both from the South and raised all of us with a taste for southern hospitality, which is reflected in our culture. It's one of our core family values.”

Andy Mastorakis came to Fremont Bank from OneWest Bank where he was CEO overseeing the bank's retail banking group. Prior to OneWest Bank, Andy was executive vice president at Tri Counties Bank in Northern California. He also held various positions at Wells Fargo in San Jose, CA, including senior vice president, market president and regional manager. Andy specializes in delivering first-class efficiencies and deposit-gathering capabilities, while demonstrating strong leadership skills and a shared vision of growth for the bank.