Who doesn’t love consistency during times of change (say, like a pandemic)? At Fremont Bank Foundation, we are thrilled to announce Brian Hughes, our executive director, was named president, taking over the role from his mother, Hattie Hyman Hughes.

Brian’s more than 30-year career at Fremont Bank began as a data input clerk, and he continued to hone his banking skills while acting as a loan specialist, call center assistant manager, operations projects manager and more. In 2008, Brian became the relationship officer for nonprofit agencies and started building partnerships with nonprofit agency clients. The role grew from manager of nonprofit relations to director of nonprofit business development to vice president of the nonprofit group, where he continues to be responsible for fulfilling one of the bank’s missions of being the “Bank of Choice for Nonprofit Agencies.”

Currently, Brian also is on the Bank’s board of directors, and he is a Foundation board member and now Foundation president. Under his direction as executive director since 2015, the Foundation’s giving has increased 86 percent.

Brian’s passion for giving back includes a storied family legacy. For starters, Morris Hyman, Brian’s grandfather, is Fremont Bank’s founder. Morris and his wife, Alvirda, were well-respected philanthropists and civic leaders who were instrumental in establishing the City of Fremont. Hattie, motivated by her family’s values and volunteerism, became Fremont Bank Foundation’s president upon its inception in 1995.

Hattie’s positive influence created an impact in the community and propelled the Foundation into the local media spotlight, where it received many recognitions as a top philanthropic organization.

Hattie’s numerous contributions to Fremont Bank and its Foundation also laid positive groundwork to continue growing the Foundation’s giving as surrounding communities’ needs changed. For instance, while the world was blindsided by the COVID-19 pandemic in 2020, the Foundation team quickly moved into action and donated $2 million to area schools, hospitals and other organizations that requested basic support and supplies immediately. That high level of commitment continues today and will do so into the future with Brian’s direction. 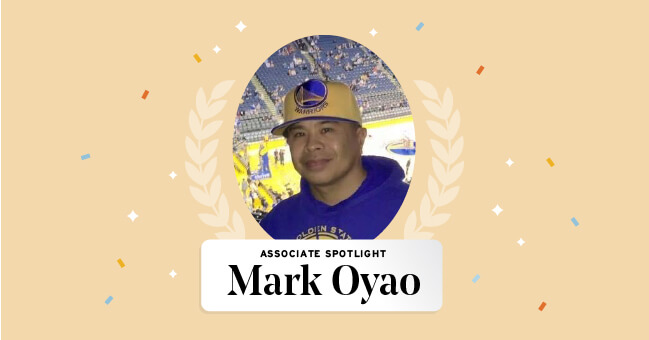 Meet Mark– a reliable veteran of the team that’s behind why our day to day operations run so smoothly here at Fremont Bank. He’s been with us for 35 years–a testament to our family-like culture. For this month’s Associate Spotlight, we asked Mark to tell us more about his role and why Iron Man is his favorite superhero. 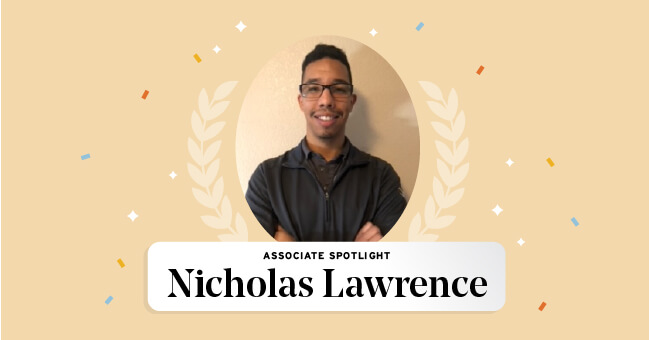 Up in the sky, it’s a bird; it’s a plane! It’s our newest associate in the spotlight, Nicholas Lawrence! Nicholas is part of the Information Security department, where he not only protects the bank’s computing environment but actively makes sure that our associates and clients are protected as well. Join us as we learn more about his vital role, his favorite superhero and more. 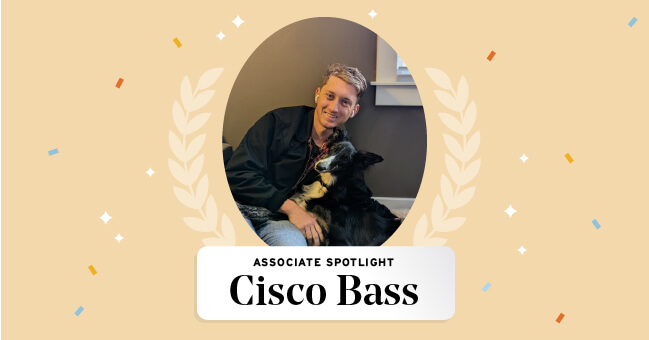 With experience in tech, makeup (yes, that’s right), banking, and so much more, our director of digital marketing brings a lot to the table. Get to know Cisco Bass and learn about his love of fantasy storytelling and why he enjoys digital marketing in this Associate Spotlight. 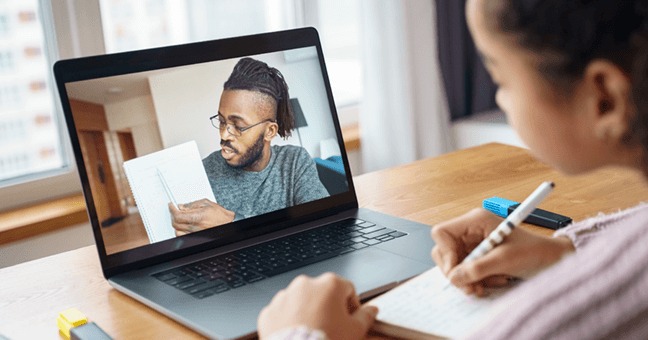 Virtual Volunteering in the Bay Area

Virtual volunteering affords volunteers the opportunity to support their favorite local or national organizations from anywhere in the world by doing it virtually. Find out how we can change lives together from the comfort of your own home!